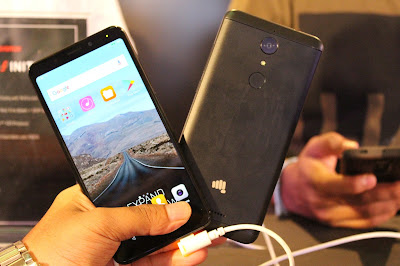 Micromax Today launched its Canvas Infinity smartphone in India after being struggling from much time in Indian Market there previous grip of the market could come back with this phone.The long time wait of Micromax Phone is over and the mean It by launching such a great phone.The biggest highlights of the Micromax Canvas Infinity are its 5.7-inch 18:9 display and its 16-megapixel selfie camera setup which is best in this price as no other phone with infinity display and such a Camera Far in this Price Segment. The smartphone will be an Amazon India exclusive, but will also go on sale via offline stores at a later date the actual date was not confirmed by the company. 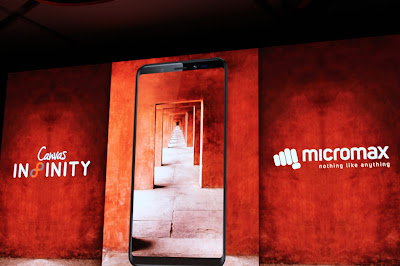 What’s different about the Canvas Infinity is that it puts a massive screen inside a compact body, offering the 18:9 aspect ratio 5.77 inch display seems not much bigger even the phone is smaller that 5.5 inch Normal Phones which makes it look more premium. The Phone is quite Slim and handy. The company is confident about the Canvas Infinity, although the competition has already got stiffer with the launch of the LG Q6, which comes with many of the design aesthetics and features of the G6 at a lower price but surely it will give a very tough Competition. 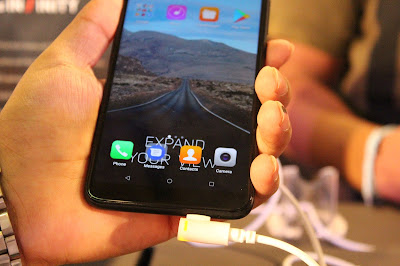 The Micromax Canvas Infinity has a metal body with the fingerprint scanner at the back, right below the single camera setup. It sports top and bottom antenna bands, and has the speaker setup at the back as well. The front has capacitive buttons, and the 3.5mm audio jack sits on the top edge of the smartphone. The Micro-USB port sits at the bottom edge as well. As we mentioned, the highlight of the smartphone is its 18:9 aspect ratio display, which manages to fit a 5.7-inch screen in a frame comparable to the iPhone 7 Plus. This makes it the only budget smartphone in the Indian market right now, with the exception of the LG Q6 priced at Rs. 14,990, with an 18:9 display aspect ratio. 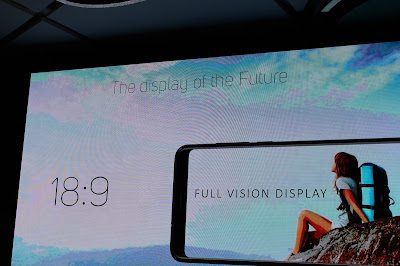 At the launch event of this smartphone, Micromax also announced a 24-hour service promise to repair or replace the device in that stipulated time frame. Micromax claims that this service will be available at Micromax Express Service centres exclusively, and the list of these centres will be updated on the website. Micromax also confirmed that the Canvas Infinity will get the Android 8.0 Oreo update soon. Notably, the factory system images and OTA update for compatible phones were made live by Google just a day ago. As we mentioned, While the smartphone is an Amazon India exclusive for now, co-founder Rahul Sharma did confirm that the smartphone will be sold through offline channels as well, eventually. 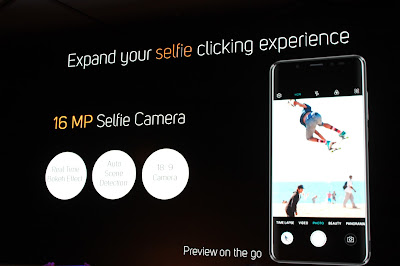 It is feautured with a 5.7-HD (720×1440 pixels) IPS display which haves a 18:9 screen ratio. The Phone is powered by the Snapdragon 425 quad-core processor and haves 3GB RAM. The internal storage is at 32GB which can be expanded further by using a microSD card and can be expanded up to 128GB .In terms of specifications, the Micromax Canvas Infinity runs on Android 7.0 Nougat (which Company Announced will get a Android O Update) and sports dual-SIM slots and a dedicated slot for microSD which will be a good feature. 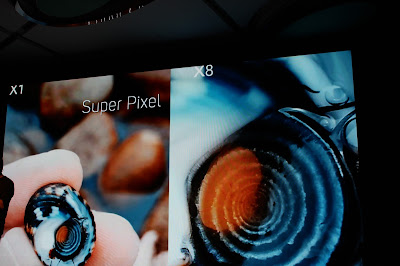 The Biggest Feature of the Phone is that it has a 16-megapixel selfie camera with soft selfie flash, f/2.0 aperture, 5P lens, and face beauty modes which gives a great results. The phone comes with Super Pixel which clicks multiple pictures at the same time and combines them to give you higher resolution and more details which can be the best features of the phone. At the back, the smartphone sports a 13-megapixel sensor with flash support and f/2.0 aperture as well. The camera mode gives you a Real Time Bokeh effect and Re-Focus option – an effect which will allow you to select the focus area after shooting. The smartphone also comes with Auto scene detection mode support.
In terms of Connectivity it includes 4G VoLTE, Wi-Fi 802.11b/g/n.The Micromax Canvas Infinity is powered by a 2900mAh battery that is rated to offer talk time of 20 hours and standby time of 420 hours as claimed by the company on the box . On board sensors include proximity, light, accelerometer, and magnetic sensors. The Micromax Canvas Infinity also boasts of gesture based shortcuts, and has the ability to take long screenshots (up to 10 pages) as well. 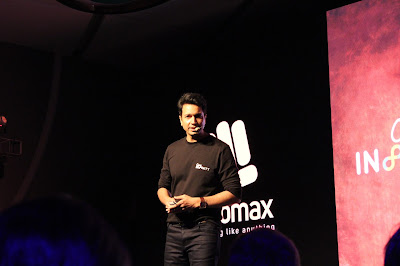 Sharma also said in a statement, “At the very beginning of 2017, we aligned our product roadmap basis the consumer needs and committed ourselves to focus on the four key trends – Camera, Screen, Battery and Security. In the last couple of months, we have launched smartphones with Dual cameras, 4000 mAh battery, compelling security features and more, to provide solutions to consumers who use their smartphones as a life hack. With Micromax Canvas Infinity, we are focusing on bringing the best in class display experience with an all-rounder device that packs in the best of everything.” 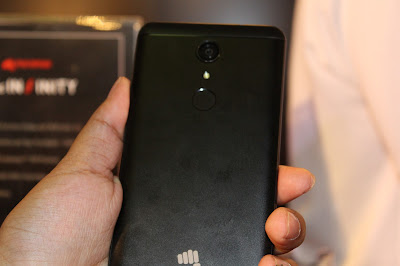 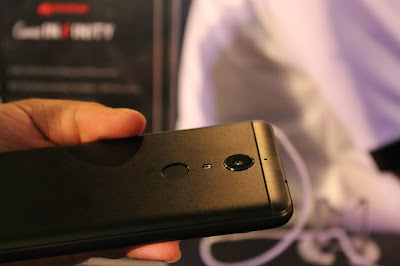 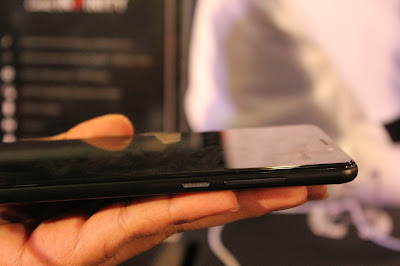 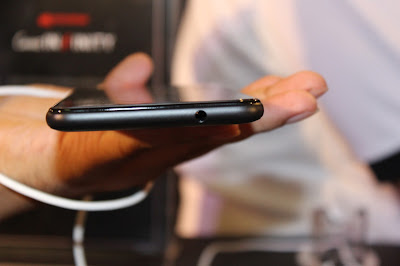 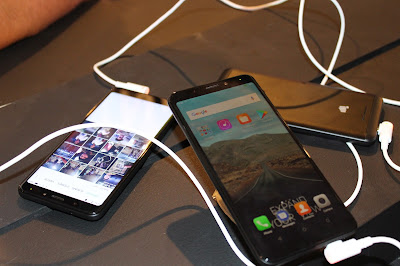 Do you want to remove red eyes effects or fix white eyes effects from your photos ? If yes, this article will help you...
Read more
Apps

With a thermometer app on our phone, we can measure temperature anywhere without facing any problem. These apps are used to detect...
Read more