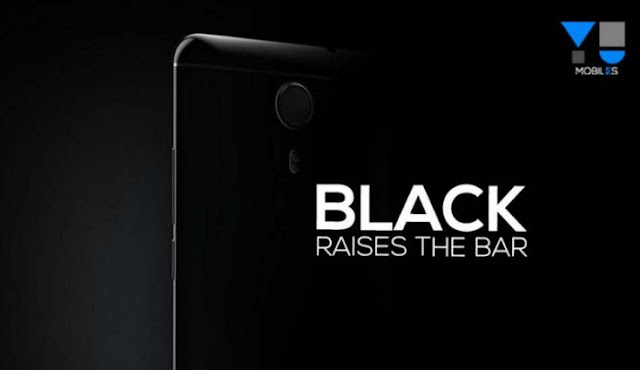 Micromax’s subsidiary, YU, has re-launched the YU Yureka in an all new black avatar. The smartphone will be a Flipkart exclusive.

The first flash sale for the Yu Yureka Black will begin at 12AM on June 6.
The primary camera on the Yu Yureka Black has a 13MP sensor, while at the front, the smartphone is equipped with an 8MP selfie camera.
The primary camera on the Yu Yureka Black comes with Night, Panorama, and HDR modes. The front camera is also equipped with a flash for improved low-light selfies.
In addition, the Yu Yureka Black houses a fingerprint sensor with a glass cover and a surrounding metal ring. YU claims that the fingerprint sensor can unlock the device in less than half a second.
It is powered by a 3000mAh battery. The phone comes with Android Marshmallow out of the box. YU says that the Android Nougat update is under testing as of now and it should be pushed out by June 15.

TCL has announced the dates for TCL TV Days. This much-awaited sale brings along exciting offers, discounts and exclusive deals on a...
Read more
BEST GADGETS

TCL to Offer Exciting Deals and Discounts on Smart TVs during...