Gadgets To Live
Home Tips & Tricks Steps to Jailbreak the latest versions of iOS devices
Facebook
Twitter
Pinterest
WhatsApp
Jailbreaking an iPhone is certainly a risky affair but remains a sought after task. Certainly, many try it but it hardly comes to perfection at the first shot. Below we have summed up, how to jailbreak an iPhone or iPad. 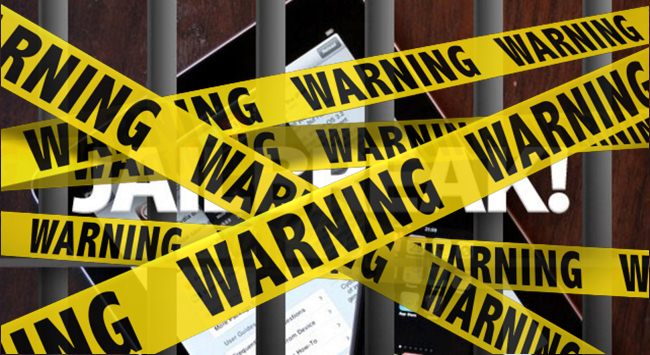 There are many unofficial apps which can be accessed after Jailbreaking. With this, it seems pretty tempting to jailbreak an iPhone. Also, this provides an access to various features which you would hardly be able to reach to. While it provides access to many features, at the same time, it can also make way for the hackers around who are proficient at iOS application development. This is because; installing applications from untrusted sources may make your phone vulnerable to so many risks. Here, we recommend bringing in reputable sources only and abstaining from pirated collections.

In fact, Apple provides guidelines on the matter of Jailbreaking, in which, the company suggests to jailbreak the iOS devices leading to instability, disruption, and any other threats. Consequently, if you jailbreak the device, you may end up breaking your access to the Apple services for that device. 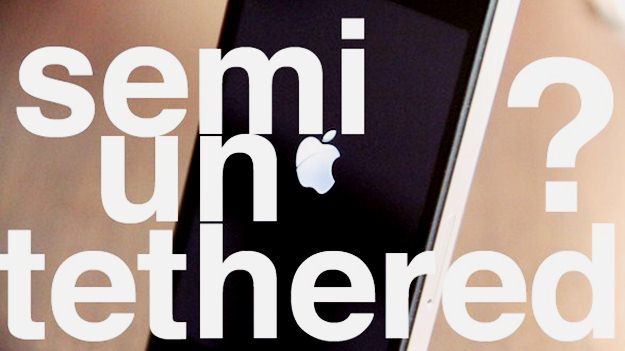 How to Jailbreak your iOS Device on iOS 10.2 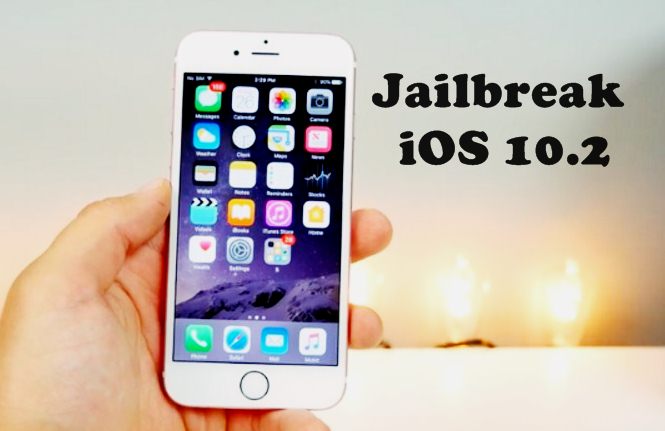 Jailbreaking for iPhone and iPad which is running on 9.2 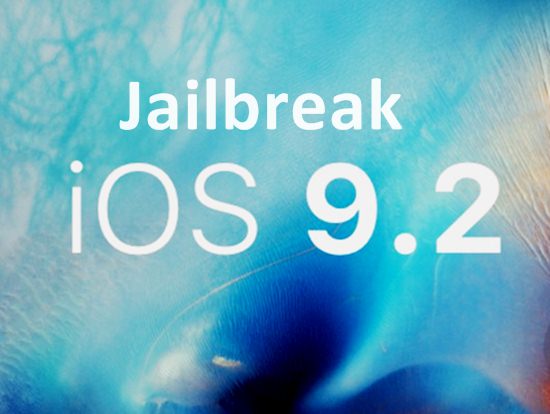 Jailbreaking for the versions including iOS 9.2, 9.2.1, 9.3, 9.3.2 and 9.3.3 can depend on some other method than Cydia. This is because, in place of getting a standard jailbreak tool, the users should install the Pangu app for the iOS devices. This is like signing the application utilizing an authentic Apple ID.
If the users sign in with a standard Apple ID, then they will have to re-jailbreak in every 7 days.

There used to be a time when the best place to get a crossword done was from a puzzle book or inside...
Read more
BEST GADGETS

Do you want to remove red eyes effects or fix white eyes effects from your photos ? If yes, this article will help you...
Read more