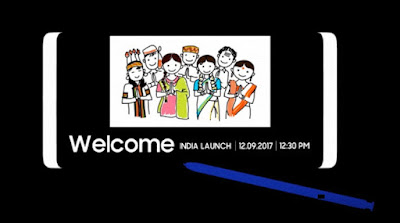 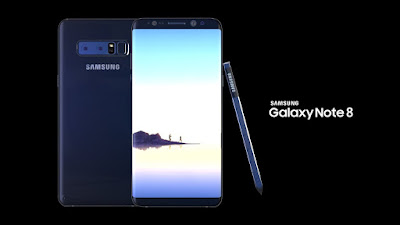 Samsung will be bringing the Galaxy Note 8 on the same day when Apple will be launching its anniversary edition phone – the iPhone 8. Industry sources reveal, “Samsung was aware of the iPhone launch but was confident enough to launch on the same day owing to its strong leadership position in India.”In the US, the Galaxy Note 8 has seen a tremendous response, claims the South Korean smartphone maker. “We’re thrilled to see the strong consumer response to the next level Note,” said Tim Baxter, president and chief executive officer, Samsung Electronics North America. “Today’s consumers want to do bigger things in work and life, and Note helps make that possible. We built the Galaxy Note8 for people who desire a device that lets them be productive and allows for self-expression.” 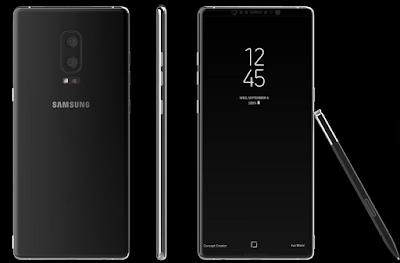 Samsung Galaxy Note 8 pretty much resembles this year’s other Samsung flagship phone the Galaxy S8+. The Note 8 comes with a 6.3-inch edge-to-edge display, which is curved on both the left and right sides. Samsung calls the display Infinity display, just the way it calls the screens in the Galaxy S8 and the Galaxy S8+ Infinity screens.The Galaxy Note 8 is the first phone by Samsung that comes with dual cameras on the rear panel. The phablet comes with two 12-megapixel cameras, where one captures wide-angle shots, while the other one comes with a telephoto lens with 2X optical zoom. On the front, the device comes with an 8-megapixel camera. It also comes with an S-Pen and a dedicated Bixby button. Galaxy Note 8 is backed by a 3,300mAh battery and is coupled with fast and wireless charging technologies.
As for the pricing details, Galaxy Note 8 was launched at $930 in its home market. Given that, chances are that the device may cost around Rs 59,561. Samsung is yet to confirm the launch date and price of the Note 8 in India.