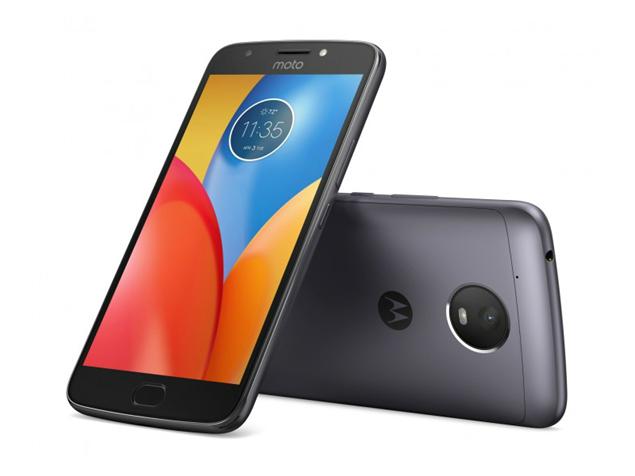 Moto E4 Plus price in India is launched @ Rs. 9,999. The smartphone has been launched in its 3GB RAM/ 32GB storage variant in India.It is powered by a 5000mAh battery.the smartphone will go on sale on Flipkart from 11:59pm IST today. 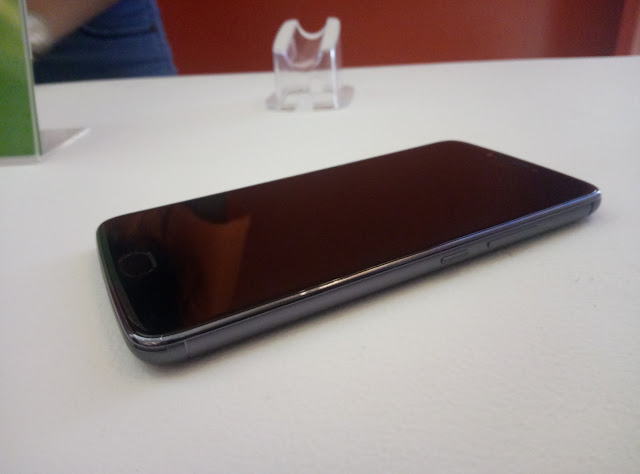 As for the Camera, the Moto E4 Plus have’s a 13-megapixel rear camera with f/2.0 aperture,single-LED flash support. At the front, there is a 5-megapixel sensor with f/2.2 aperture, fixed focus, single-LED flash.
It has a 5000 mAh battery that supports fast charging as well.