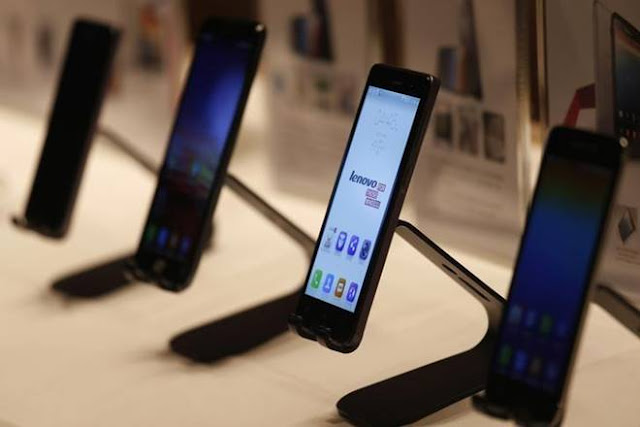 Indian Government  has imposed basic customs duty (BCD) on smartphones of 10% from July 1 making imported devices more expensive than locally made ones, a move that will bring relief to international investors like Foxconn and iPhone maker Wistron, as well as Indian companies that have invested heavily in setting up factories in the country.
The move will stimulate investments of more than Rs 1,000 crore that have been on the fence for lack of clarity on the price differential incentive as India shifts to the goods and services tax (GST) regime. Before GST, the duty structure made imported phones more expensive than locally made ones, but that difference was set to be evened out after GST. An additional duty for maintaining local manufacturing advantage was being demanded by the industry for months now.
Full text of the official statement is as follows:
The Government had constituted Inter Ministerial Committee [IMC] comprising of officers from Ministry of Electronics and Information Technology (MeitY), the Department of Commerce (DoC), Department of Telecommunication (DoT) and Department of Revenue (DoR) to identify electronic / IT / telecom products, which are not Information Technology Agreement [ITA] – I bound, for customs duty enhancement on them. With effect from 01.07.2017, the Government has imposed 10% basic customs duty (BCD) on: a) Cellular mobile phones and specified parts of cellular mobile phones like charger, battery, wire headset, Microphone and Receiver, Key Pad, USB Cable etc. b) Certain other specified electronic goods. The present exemption from basic customs duty on specified parts of mobiles, namely, Printed Circuit Board Assembly (PCBA), Camera Module, Connectors Display Assembly, Touch Panel / Cover Glass Assembly, Vibrator Motor / Ringer will continue. Further, inputs and raw material for manufacture of parts of above specified electronics goods including mobile phones will also continue to be exempt from BCD. Notification Nos. 56/2017-Customs, 57/2017-Customs and 58/2017-Customs, all dated 30.06.2017 have been issued in this regard.

The latest tech gadgets and innovations in the world are genuinely inspiring and praiseworthy. These gadgets have taken the world by great...
Read more
BEST GADGETS

Every day there is an increase in the number of reported cases in India and the only alternative left is to stay...
Read more